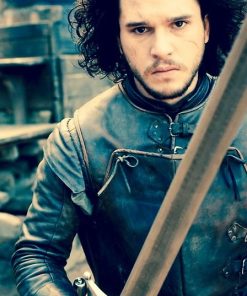 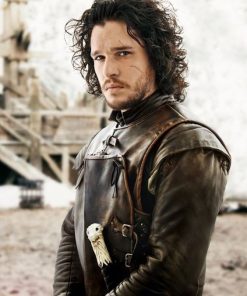 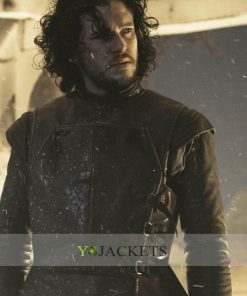 
Important: Select your Size According to our Size Chart

Either it’s the Halloween, or any costume party, it is perfect to look like Jon Snow. The most amazing Game of Thrones Kit Harington jacket is now available online for the GOT fans. The jacket is made up of pure leather. The color of the jacket is black, with the belted closure and the details same as the Jon Snow jacket in the TV series.

There are no reviews yet. 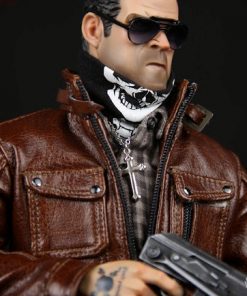 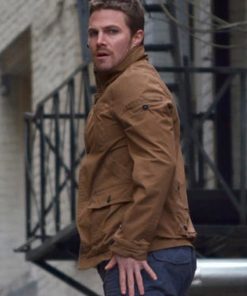 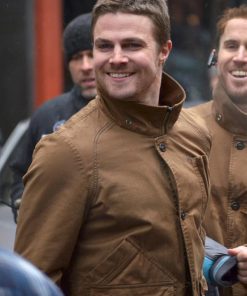 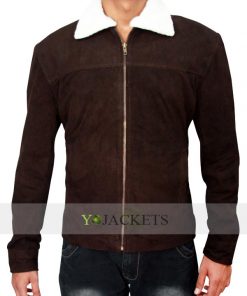 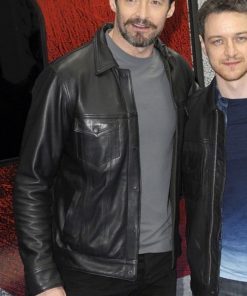 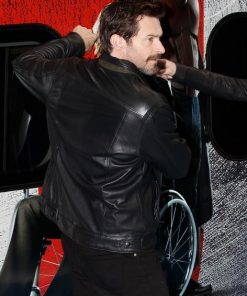 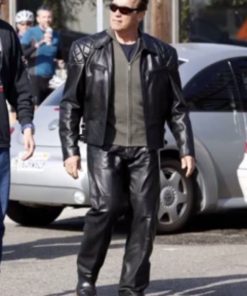 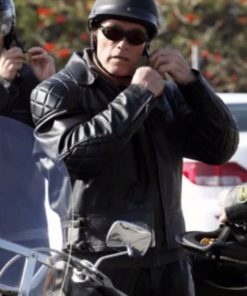 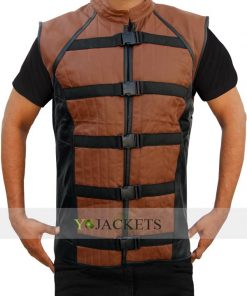 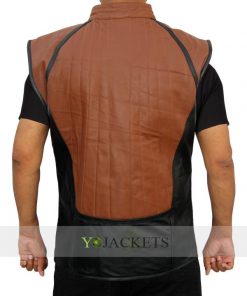 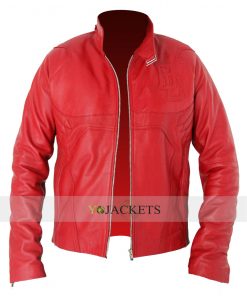 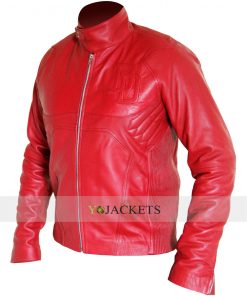 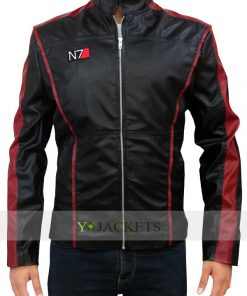 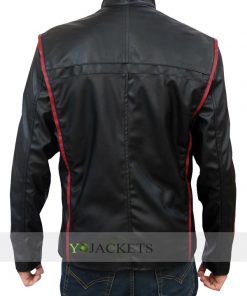